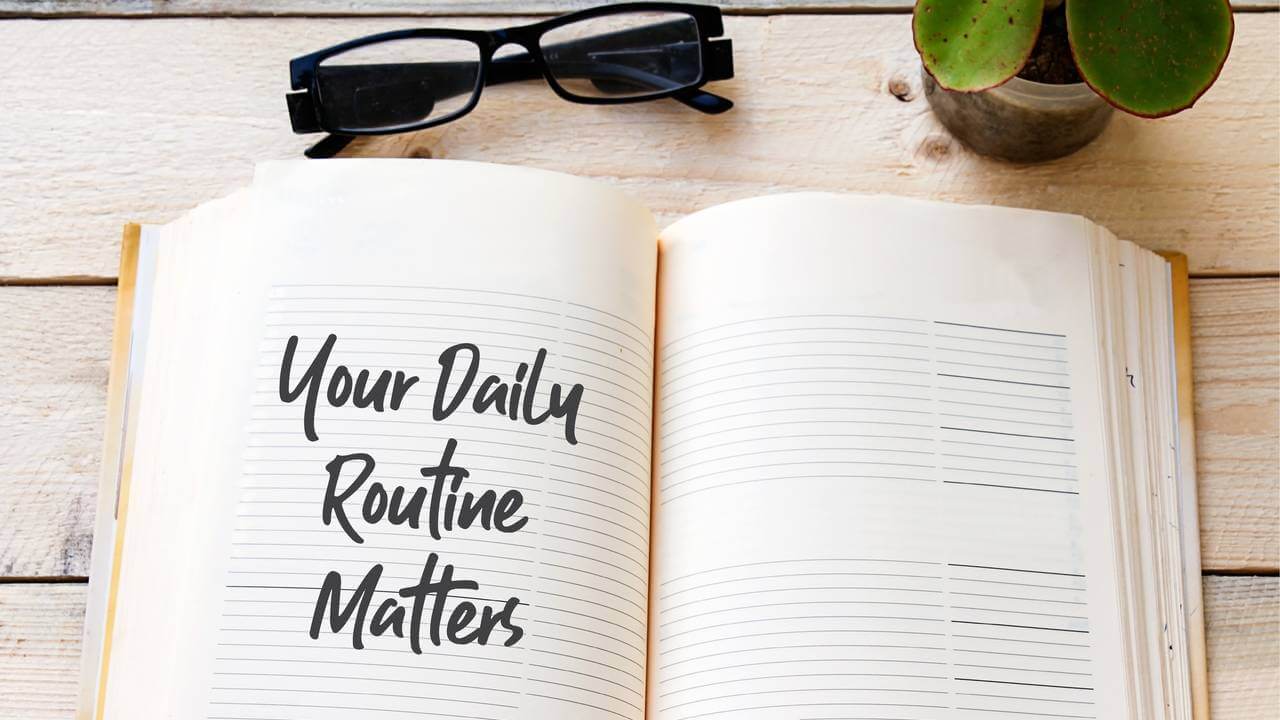 Life is full of choices that have to be made, but as people grow accustomed to a set of routines, some action end up becoming habits. Under most circumstances, a lot of habits can be very constructive such as making sure to turn off lights when you leave a room, but there are different types of habits that can negatively impact your daily and even future life. This purpose of this article is to highlight a few examples so you can avoid these destructive habits.

You Say Yes to Everything

Most people want to avoid conflict or be liked, but there comes a point where it can be very irresponsible to allow yourself to become overly bogged down by the requests of others. It takes time in life to accomplish goals, and it will become in possible for you to achieve your dreams if you’re spending an unlimited amount of time helping people reach theirs. Learn to have good boundaries and you will be less stressed out as well.

Living for The Short Term

When people think about their lives in only short terms, it becomes very easy to make mistakes that cut off their ability to grow. For example, if someone who wants to buy toilet paper is always spending money on a smallest packages of toilet paper, they will end up spending almost twice as much money than if they bought in bulk, but a short-term thinker will rationalize this behavior. Always try to think about how you will be affected in the long term.

Many people have a terrible habit of selling themselves short. Millions of people stay in jobs that don’t serve them as well as they need to get by, but they don’t feel as though they need to achieve more. Much of this is due to low self-esteem, or fear of change. A person will struggle to pay their bills but say, “I like the people here.” Job satisfaction is important, and being happy is important, but how much stress would they avoid by having a job that pays them a livable wage?

They Never Plan Ahead

It’s fun and exciting to be spontaneous, but there are a lot of things in life that require careful planning. This is especially true if you are trying to make major improvements to your life. Making a big career change can put you into a difficult position if you don’t plan accordingly.

If you don’t have any money saved, quitting your job without a plan could be a disaster.